2008 wasn't all that bad no matter what they tell you, besides, most of us are still breathing and on this side of the dirt, so that is always a plus.
And now, my 2008 recap through my one good eye.

JANUARY
Brought me to Idaho where I got to experience snow...and snow and to be reminded that this delicate flower is not made for the cold.
I also rekindled my love for the hunt as I brought down a rabid mouse and caught the whole thing on tape.
Ya, January was kind of slow.

FEBRUARY
I finally finished editing my second CD, "That's' Fun". I designed the cover all by myself and sent it off to the magic CD making place, what a relief to get it done! I edited about 7 different shows into one hour. Looking back, that was dumb and took a long time, but that is what compulsive people do. That or clean over and over and over and that's just not my thing.
This was also the month I met Jesus...in Erie PA.
Another highlight of February was performing and hanging out in the Washington D.C. area. Nothing like being funny for the children of the people who have something to do with the running of our country.
Mom and I ventured up to Solvang, CA for a show and you can't not have a good time when hanging out with Gin Gin and eating waffles.
I know if was a big thrill for him when I let Jay Leno get a picture with me during the taping of the Tonight Show. After some more therapy (for him not me) I'll be able to tell you about my encounter with Mike Rowe after the show.

MARCH
Slán go fóill! How do I keep ending up in Europe? I landed in Ireland and set in for another wild ride.
This trip included
+Speaking in the Letterkenny Cathedral (by invitation, not like I was talking to my neighbor during mass)
+Eating sushi in Glasgow and seeing a highland cows up close and personal (unrelated to the sushi, but could explain the taste).
+Finally getting to Medjugorje and meeting great people and spending Holy week doing lots of holy things.
Performing in Italy and almost getting arrested (for riding the bus without a ticket, not for my comedy).

APRIL
Spent Easter in Ireland and heard my Easter homily in Irish, so didn't feel bad this time when I just didn't get the message. I performed a few shows for the kids at the local school which is Irish speaking only, and had no idea what they were saying have the time, which made made them feel at ease when they felt the same about me. The best part of my last few days in Ireland was catching lambs with my friend Cameron...oh ya and meeting Enya's dad was weird too.
I made it back to the States just in time to audition for the Tonight Show which obviously it didn't work out that I was on the show but just the experience was cool. I often hear people say that and think they are just saying it because they are giant losers but I actually mean it and it is just a coincidence that I also happen to be a loser.
The rest of April was full of baseball games, eye surgeries and a smattering of shows around California.

MAY
What can I say, May was a month for mom's, more eye surgery, sisters and my God son's birthday. Oh ya, I made a triumphant return to Virginia to be funny for those East coast people who tend to get all my jokes, no joke.

JUNE
Very quiet June spent surfing, going to the zoo, Golf and hanging out with the family...it's a hard knock life for Jude.

JULY
July is always busy and busy means fun! Or at least for me busy means fun, I have a learning disability which diminishes my understanding of words and their meanings.
We had mom's birthday, U.S.A.'s birthday (older than mom), shows in New York, Arizona and even Bonita!
I also hoofed it up to Portland to spend some time with my sister and her family.
Oh ya and Sophia from the Golden Girls dies, but I had NOTHING to do with that.

AUGUST
August had me back across the pond to Ireland for 12 hours and back over to Medjugorje. This time it was HOT and the poor Irish kids I was with almost exploded from the exposure to the sun, it was sad but fun to watch.
I also had an opportunity to film a day with a 84 year old nun who cares for the elderly and very poor on the outskirts of Medjugorje. It made me stop complaining for at least a day.
Back to Ireland to hang out and take in the local night life. Shot a video for NET Ireland which I am still editing and avoiding by writing this blog, shhhhhh.

SEPTEMBER
SCRC, Michigan Wal-Marts and golfing with Marines, with little or no time to look after my new found past time, choreographing hamster ballet.

OCTOBER
Oh boy, October! San Diego Youth Day, my birthday, my parents 47th wedding anniversary, my addiction to my Blackberry begins, a trip to Minnesota and painting my nephew yellow, what else could a girl ask for in a month?
Herniated disks? sure, why not L4 and L5, hooray!

NOVEMBER
My parents made it back from their 2 week Hawaiian cruise to find the house still standing and I had not sold anything off on the Internet. My dad turned 70, and all sorts of out of town relatives came a calling. And for the 6th or 7th time we walked 60 miles to raise money to fight breast cancer.
Once again I was overlooked as President for the United States.

DECEMBER
I found myself in Cleveland (don't you hate when that happens? You wake up and are in the back of a taxi's trunk with a bump on your head and a microchip embedded in your back...I've said too much) for the National Conference for Catholic Youth Ministers and had a great couple of shows and met tons of people who have all promised to have me come and entertain the children of their state.

The rest of December was spent in rigorous training for my upcoming cage fighting competition...there are no pictures of that since it is top secret stuff.
Here's hoping 2009 is full of adventures and most importantly loads of graces.
Posted by DASJEWD at 10:26 PM


Tommy Plunkett, you sir are a great camera man!
Posted by DASJEWD at 9:42 PM 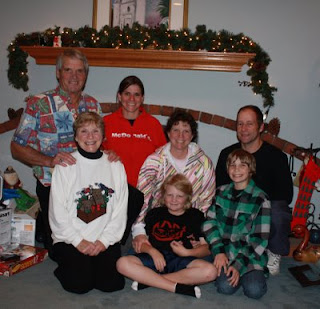 Better Than the iphone

Mac's Got the Right Idea 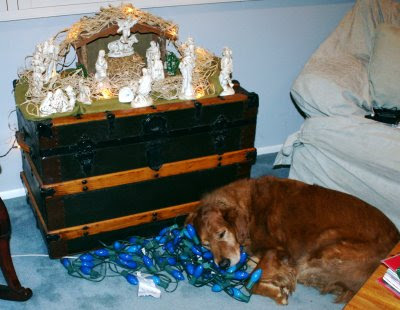 He just wants Baby Jesus to be born already. Merry Christmas!
Posted by DASJEWD at 1:57 PM 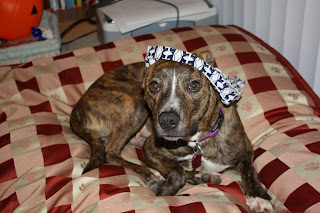 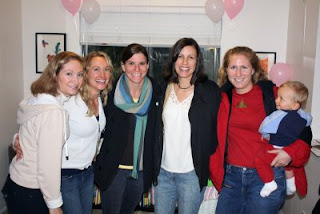 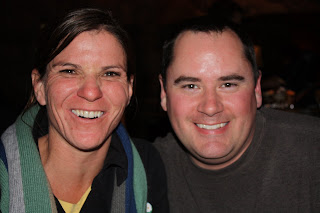 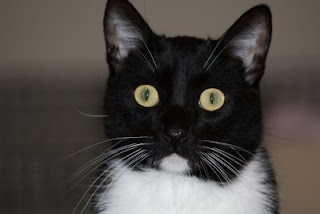 Here is a fun game to play with your grandma or one of your younger kids who enjoys eating paste.
Match the pictures from my busy Saturday with the following true statements from the day.
1 - Had a staring contest and lost with said pictured friend.
2 - Am the proud new Godmother to someone in this picture.
3 - Would easily survive over them if it was just us on a deserted island and I had to hunt them down like prey before they hunted me.
4 - I am not nearly as smart as pictured friend.

Answers to come when I am reminded of them.
Posted by DASJEWD at 9:17 PM

Saturday night in Cleveland, Ohio I received some very positive feedback. A woman came up to me after the show and said the following:

"I really enjoyed your comedy tonight and I need to tell you something and I hope you won't be offended."
Of course, I said "no" out loud but in my head could only imagine how I might have offended her or perhaps let some slur out that my yet to be diagnosed turrets had let fly during my set. But instead was met with these words.

I can't make this stuff up.
As a comedian this is right up there with someone laughing so hard that they choke on their beverage and it shoots out their nose. This was truly a show to remember. I was pee your pants funny.

Now, just to clear things up, it's not funny when I pee my pants. Especially after all the money my parents spent on therapy.
Posted by DASJEWD at 6:24 PM

About to take off for Cleveland and boy am I excited...it's snowing. And, I'm over it. I am not a snow, cold, rain, sleet, under 70 degrees kind of gal. But whatever does not kill me gives me material. Praise God.
I am heading to Cleveland to perform at the NFCYM which is a lot of letters that stand for Youth Ministers being teen free for few days and having fun and hopefully ready to laugh. If not to laugh at least to let their guard down so Catholic entertainers living in sub-youth minister poverty might more easily mug them....not me, but others.

We shall see if indeed, Cleveland rocks.
Posted by DASJEWD at 11:53 AM 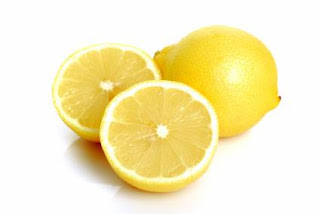 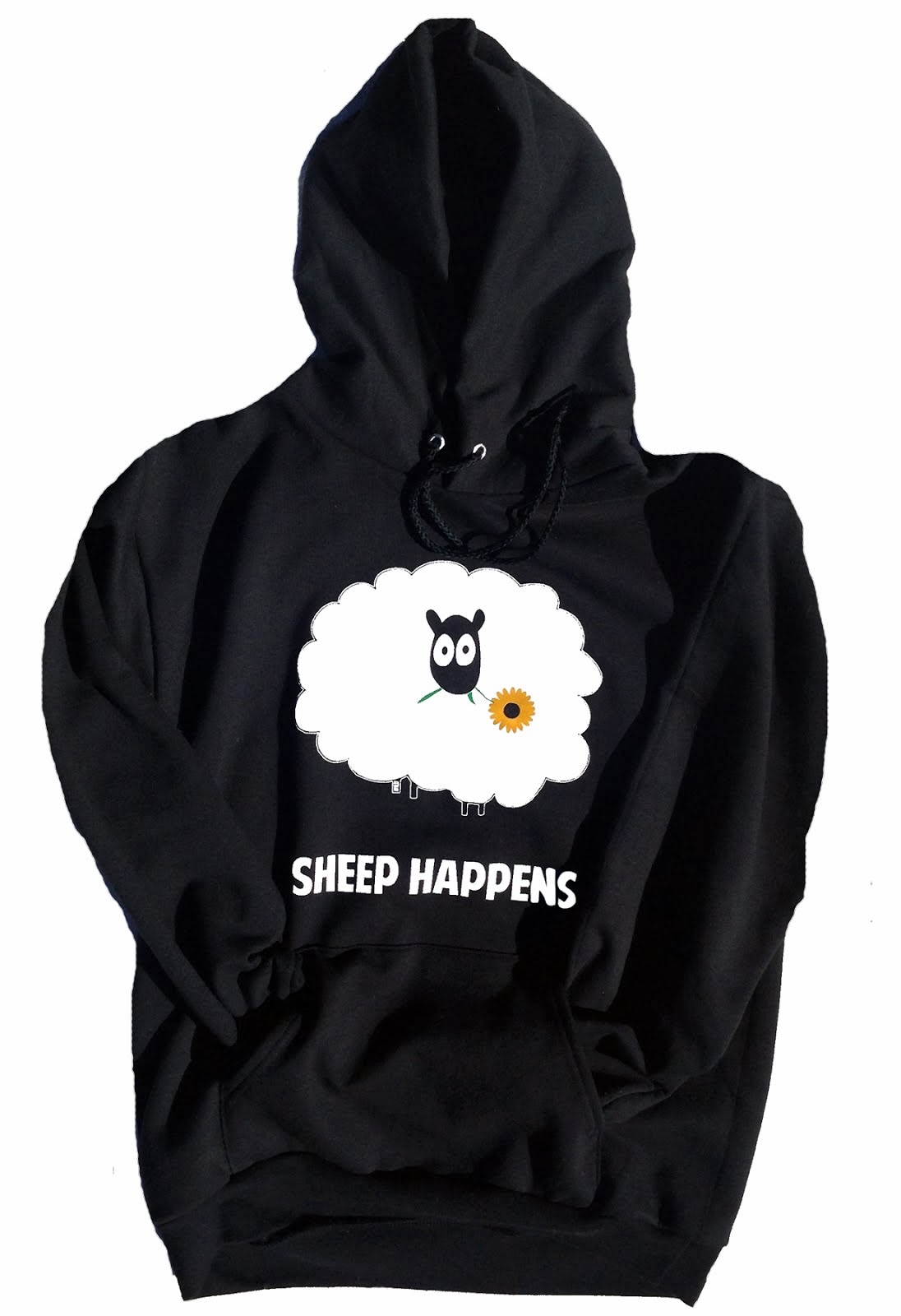 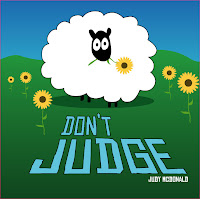